La Grande Epicerie adapts itself to please you in the best possible conditions.

Founded in 1729, the Ruinart Maison laid the first stone in the history of champagne. Its creation coincided with the birth in France of the ‘Century of Lights’ and French art de vivre. Elegance, purity and light define the house’s universe today. It draws the strength of its creations from three centuries of history. The balance between its roots and the boldness of its commitments is the key to its success and has turned it into a resolutely contemporary house.

Driven by a constant quest for excellence and authenticity, the Ruinart house has chosen Chardonnay, this rare and fragile variety, to bring its vintages all their richness and aromatic freshness. Thanks to its expertise, the House successfully dominates complexity and discernment. Throughout its development, Chardonnay reveals its finesse and elegance, delivering unique wines appreciated by connoisseurs the world over.

The emblem of the Ruinart taste
The unique expression

Delving deep into the heart of

The chalk pits of the Ruinart House are actual underground chalk cathedrals. With its intense whiteness, the deepest reach some 38 metres high beneath the vault and their numerous tunnels criss-cross over a length of more than eight kilometres. Since July 2015, they have been registered on UNESCO's prestigious World Heritage List. The total absence of vibrations, temperature and constant hydrometry of the chalk mines offer the ideal conditions for Ruinart’s maturation.

In 1896, the House called upon the talent of a young designer, Alphonse Mucha, to create an advertisement which caused a real stir. Since this date, many artists have provided their vision of the House, reinterpreting its values and history. Its commitment to the world of art is expressed through its support in the major international art fairs. This is a way to transmit its heritage and expertise throughout the world.

Jaume Plensa is today known and recognized for his silhouettes of human bodies seated or kneeling who seem to scrutinize the horizon in a meditative manner, like the contemporary thinkers. He uses this allegorical form to evoke the spirit of Maison Ruinart and that of the person at its origin, dom Thierry Ruinart.
The sculpture that Jaume Plensa has created for Maison Ruinart, a silent witness, takes up the shape of characters that he has already created, but there is never any repetition in his work. Every piece is unique. In the base of the sculpture he has engraved two dates: 1729 and 2016. They are like a secret code, an encrypted message, linking the history between the foundation of Maison Ruinart and the creation of the work of art. 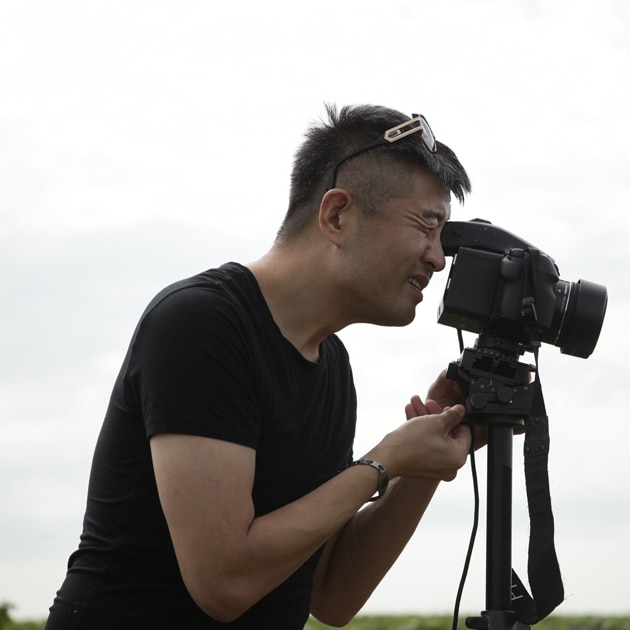 On his first visit to Champagne, Liu Bolin stayed for more than 10 days at Maison Ruinart in Reims, and revealed the invisible imprint of human labour through eight images. "I was impressed by the team's expertise and how the surrounding natural resources are put to use in the production of champagne.” For the Maison, he decided to magnify gestures of the workers and the know-how behind the creation of its Champagne. By making the human form disappear, Liu Bolin trains the spotlight on the techniques and know-how that go into making champagne. Through the invisibility of actual people, he accentuates the expertise of the men and women who work behind closed doors, and highlights Ruinart's close relationship with nature.

Refine Your Results By: 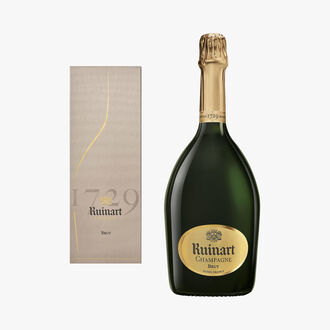 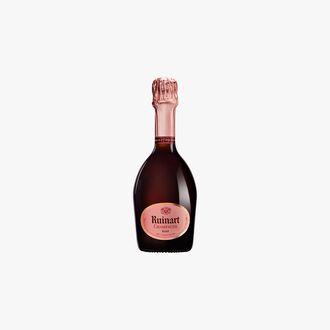 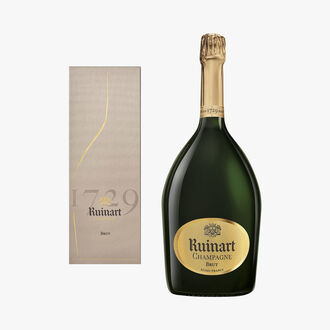 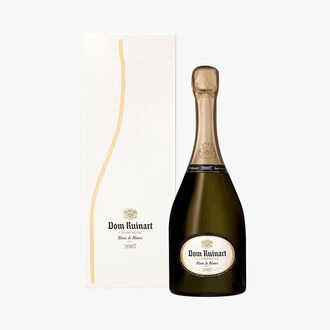